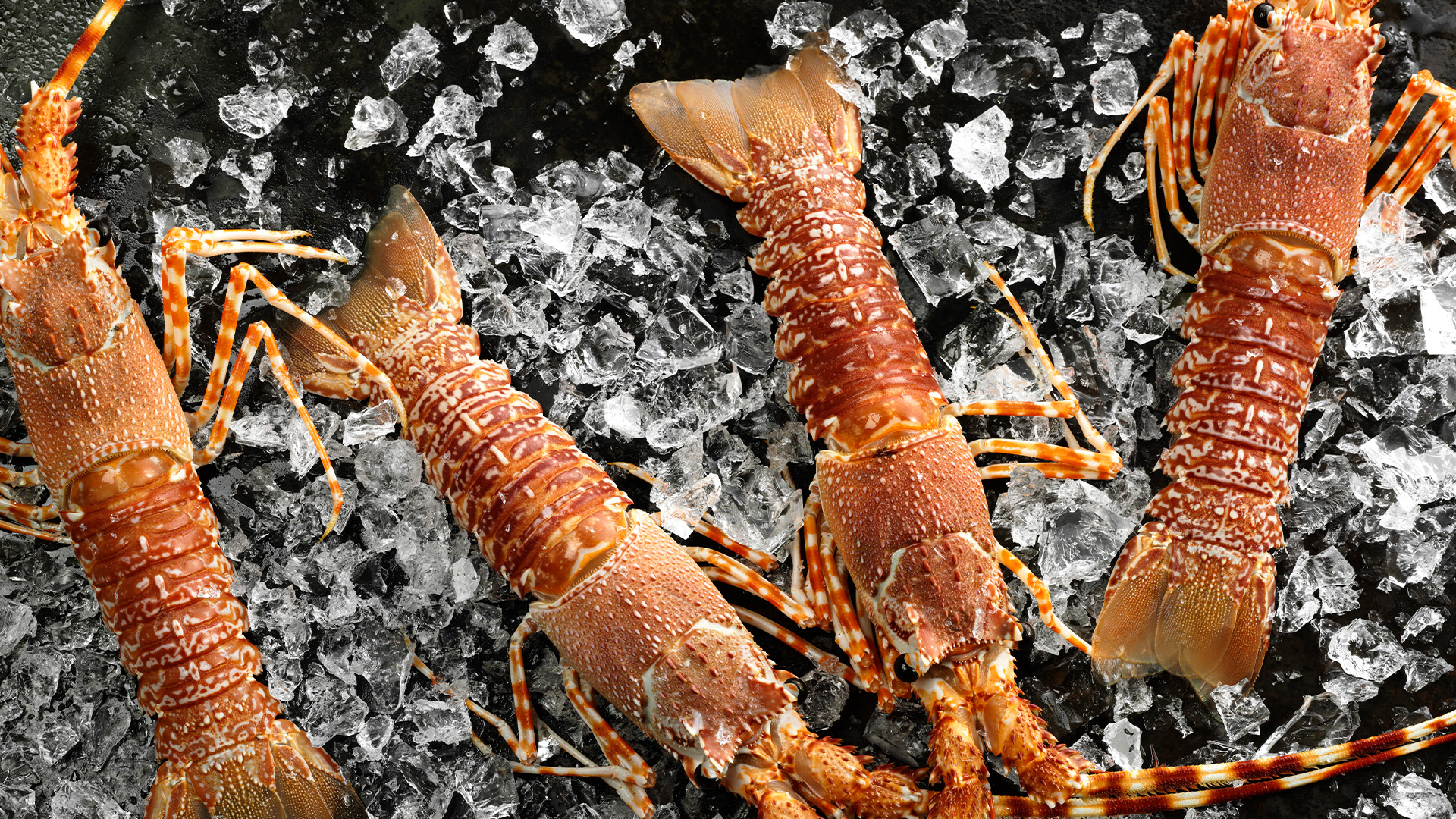 Lobster – or crayfish/ kreef as they’re locally known – are regarded by many as the most delicious of all South African seafoods. Given the cost of these sweet, firm-textured crustaceans, cooking them to perfection is of paramount importance.

We have two golden rules here at Cape Fish:

When cooking lobster, you want the centre of the meat to still be slightly opaque and underdone. If you overcook the meat, you might as well eat blotting paper. It’ll lose the subtle flavour and turn rather bland. Avoid using lavish sauces and stay away from being too heavy handed on the garlic, lemon and chilli. The sauce should complement the lobster, not overpower it.

The Laws of Lobster

This is a great way to cook lobster that’s served as a cold dish.

Serve with a fresh summer salad and crisp white wine, and you're all set

Tried this recipe?Let us know how it was!